I haven't been the most consistent blogger lately, but now with summer coming to a close I'm hoping for things to slow down a bit so I'll be able to devote more time to this space.  Especially since my one year blogiversary is coming up later this month and I've got a great giveaway planned!   Well, I don't know exactly what it will be yet, but I promise you it will be great :)

So even though the blogging has been lacking, I've still been keeping pretty busy.  Here's a couple of things we've been up to that didn't fully necessitate their own blog post.... 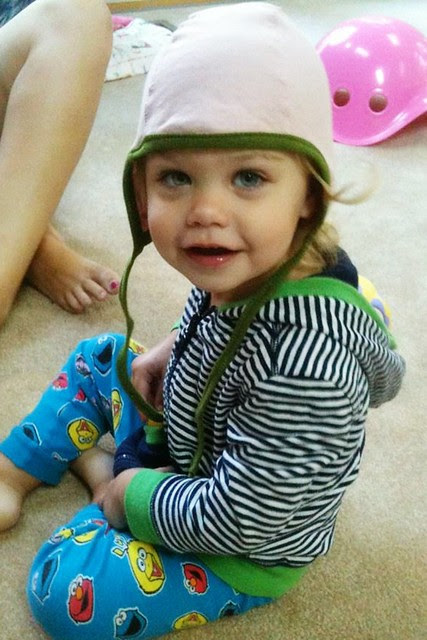 I finally made Phoebe her own Sweet Pea Pilot Cap 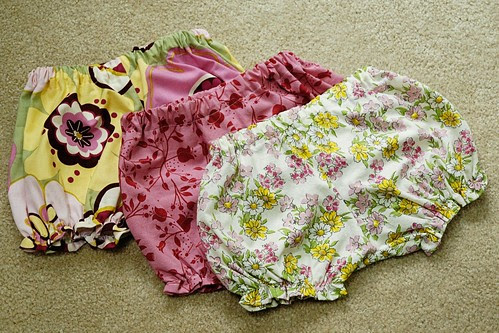 I've been in bloomer production once again as I have been hit with a slew of baby showers.  I also had another batch of three more that were shipped out before being photographed. 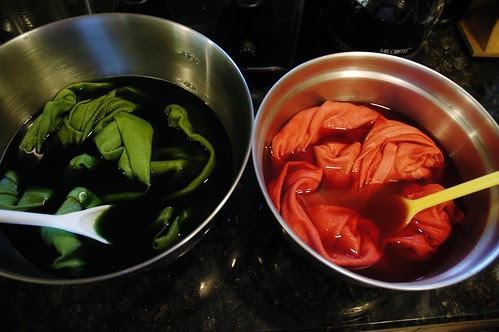 Phoebe's summer onesies had gotten way too filthy and stained for my liking, so a quick trip in a dye bath of fall colors made them good as new. 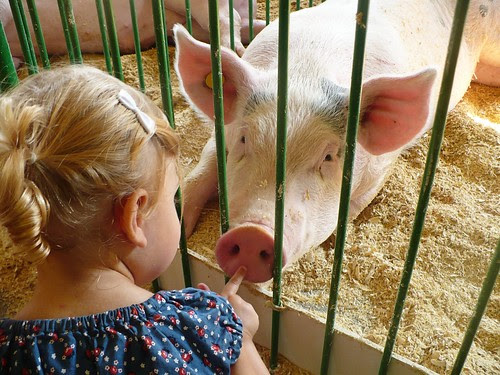 We took some time to visit the area's county fairs and mingle with the animal life. 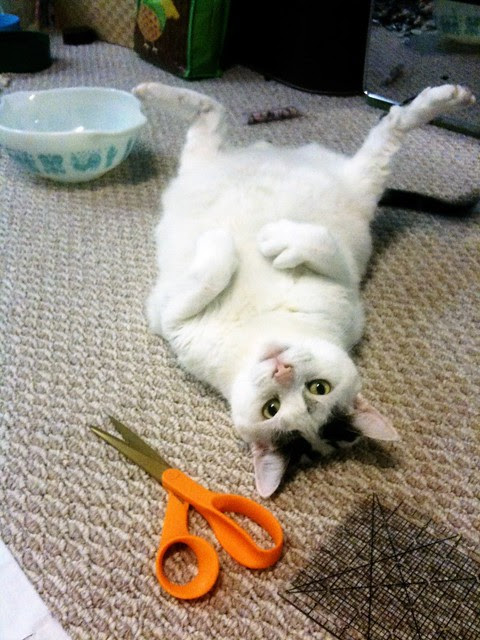 I've spent many an evening sewing late into the night with my kitty quilting companion. 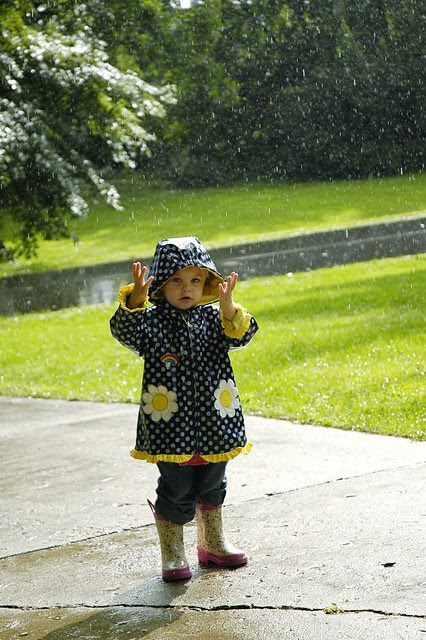 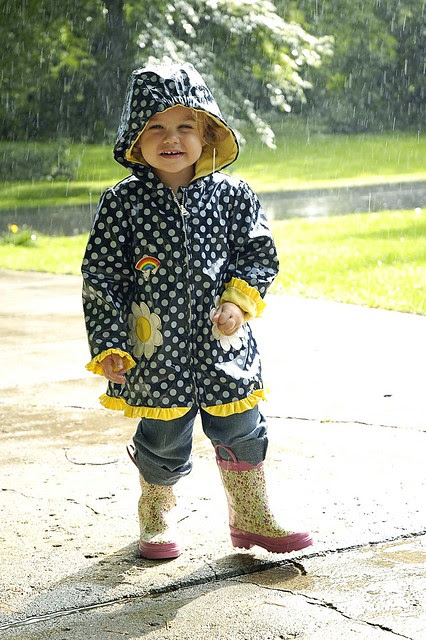 And finally we've just been enjoying these cooler temperatures and late summer rainstorms. 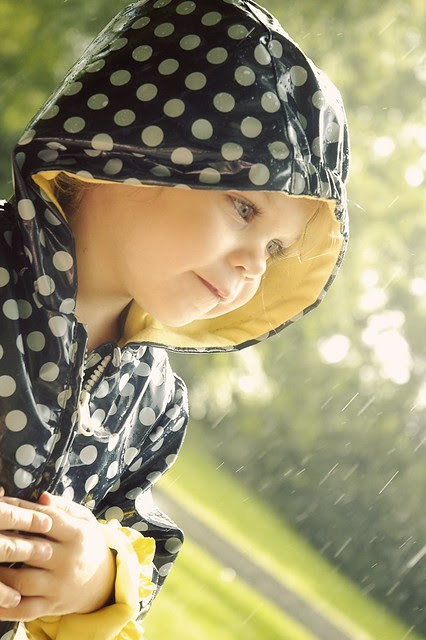 Is everyone else's summer finally winding down?  Do you love fall as much as I do?  I had my first pumpkin spice latte of the season the other day and it was heaven!